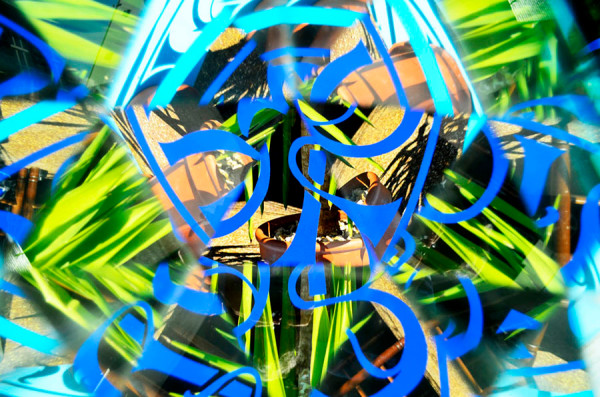 About the Art – Steven

A major influence on my photography has come from a very short-lived, 1914-1917, English art movement called Vorticism. It was the very first art movement in England dedicated  to abstraction, deriving its significance from its Cubist-Futuristic style. Confined almost exclusively to England, the Vorticists were inspired by the pace of modern life and sought to capture the dynamic, on-going state of urban, industrial and technological change.

The movement’s name was suggested by American poet, Ezra Pound, for whom the vortex represented the point of maximum energy, a whirlpool of human imagination, referring to the emotional vortex which is considered to be the necessary force behind artistic creation.

The Vorticists celebrated the modern world of machines and monumental architecture interpreting the vitality of the times. Their work was based on Cubism’s fragmentation of objects and multiple viewpoints which ultimately draw the observer into the work toward a distant vortex through the use of vibrant colors against simplistic geometric shapes and patterns.

Photographically, Vorticism was represented by photographer Alvin Langdon Coburn (1882 – 1966). In 1917 he began taking completely nonobjective photographs calling them vortographs. Vortographs were Coburn’s deliberate attempt to prove that photographers could fracture space into abstract compositions as Cubist painters and sculptors had done.

“The enemy of photography is the convention…the salvation of photography comes from the experiment.” Laszlo Moholy-Nagy, 1947 Posthumously, Vision in Motion.

Alfred Stieglitz enthusiastically accepted the idea that art, in order to represent more than material presence, must be abstract. Abstract art, he wrote, was “a new medium of expression – the true medium.”

And finally, in 1916 Alvin Langdon Coburn said, “Why, I ask you earnestly, need we go on making commonplace little exposures that may be sorted into groups of landscapes, portraits and figure studies? Think of the joy of doing something which it would be impossible to tell which was top and which was the bottom!” 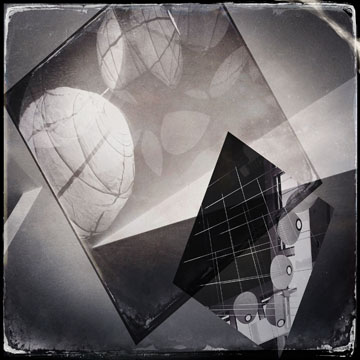